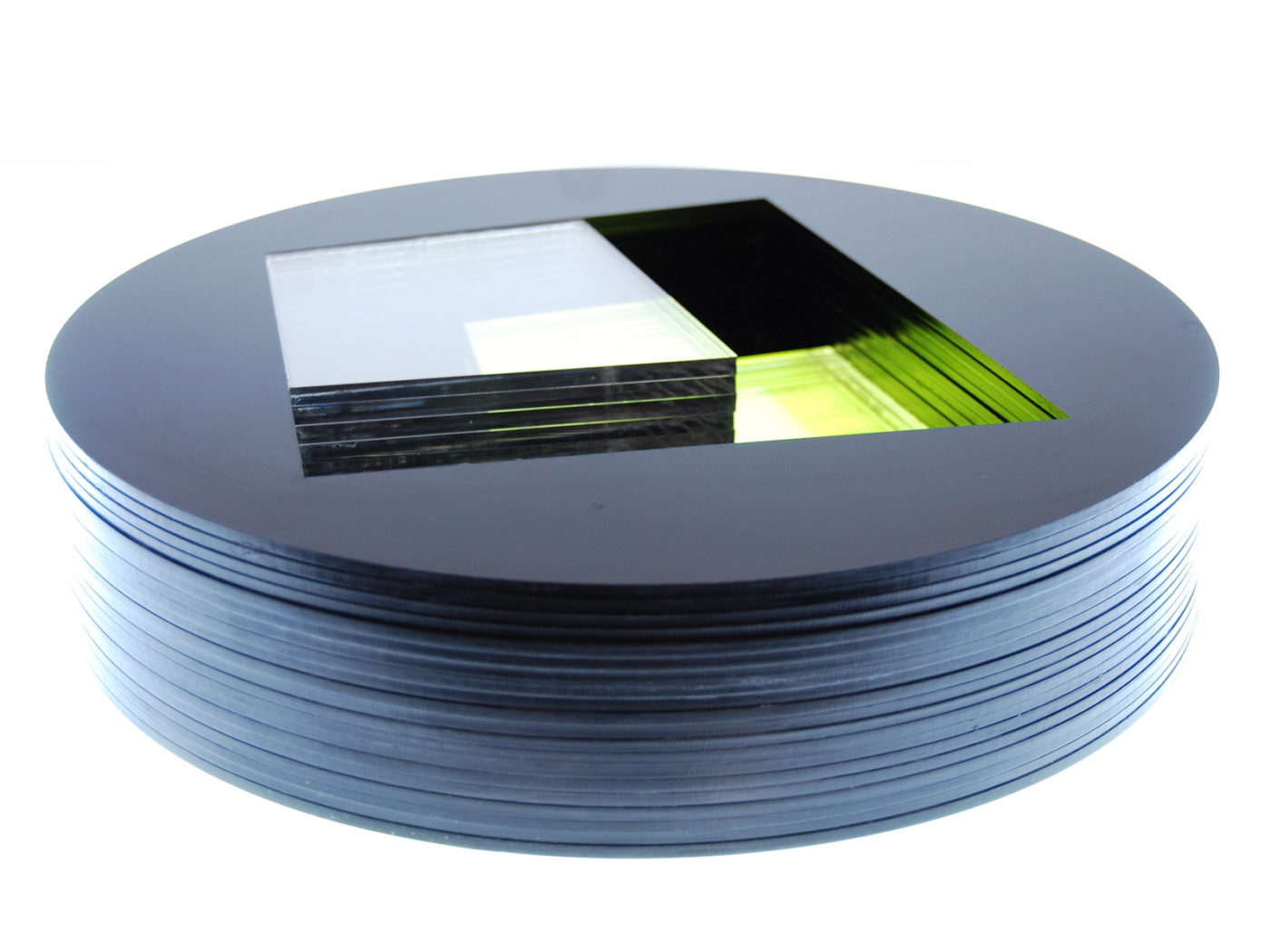 This is a series of two models, one positive and one negative, or solid and void. It’s part of an ongoing investigation into a “context-less” courtyard house – that is, a design which must manufacture its own context.

The form creates a constantly changing viewpoint via a continuous band of circulation. The project is a study of the space around the object as well as the object itself.

The first model represents the positive, solid form and the second the negative, void form. 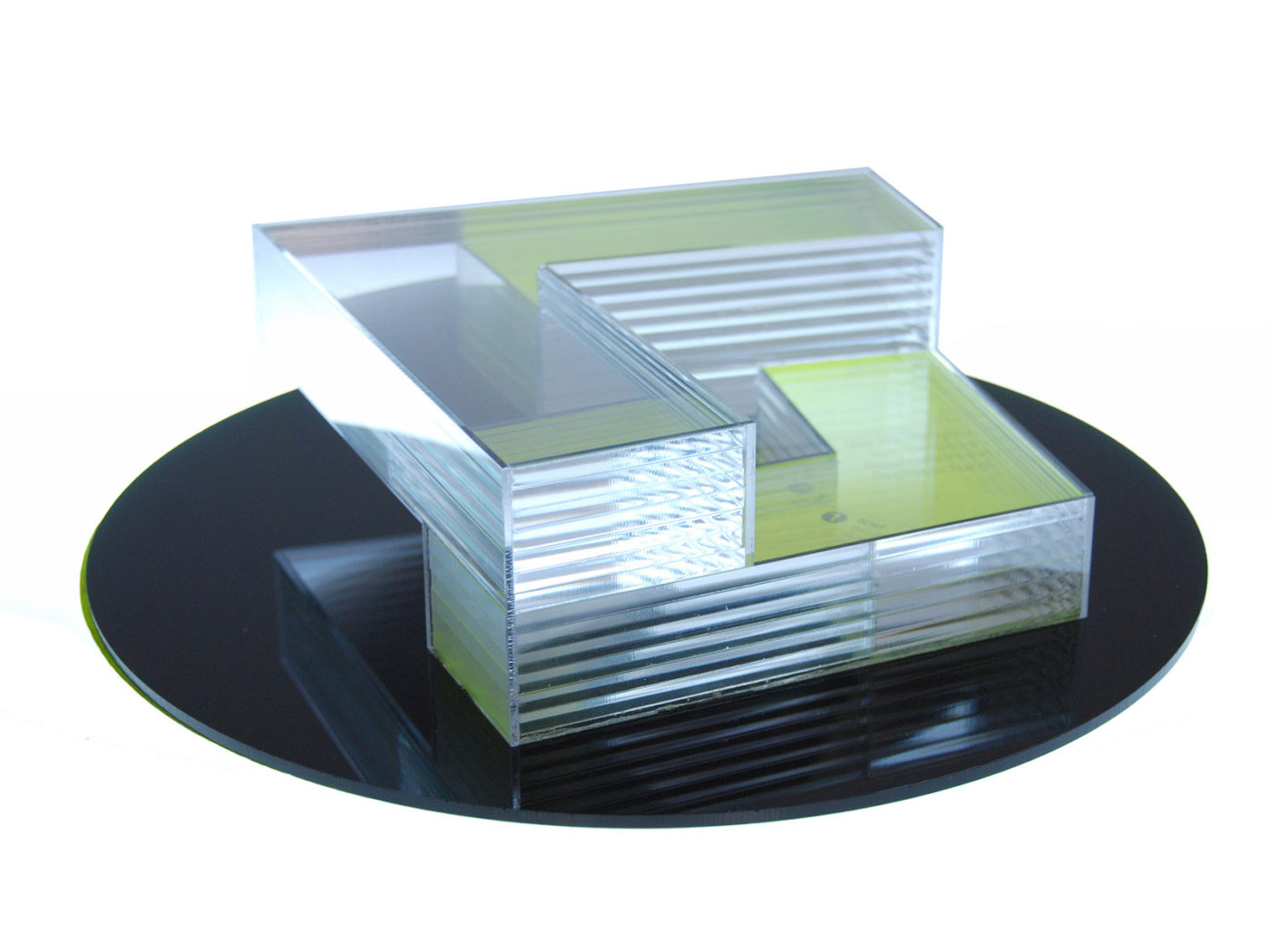